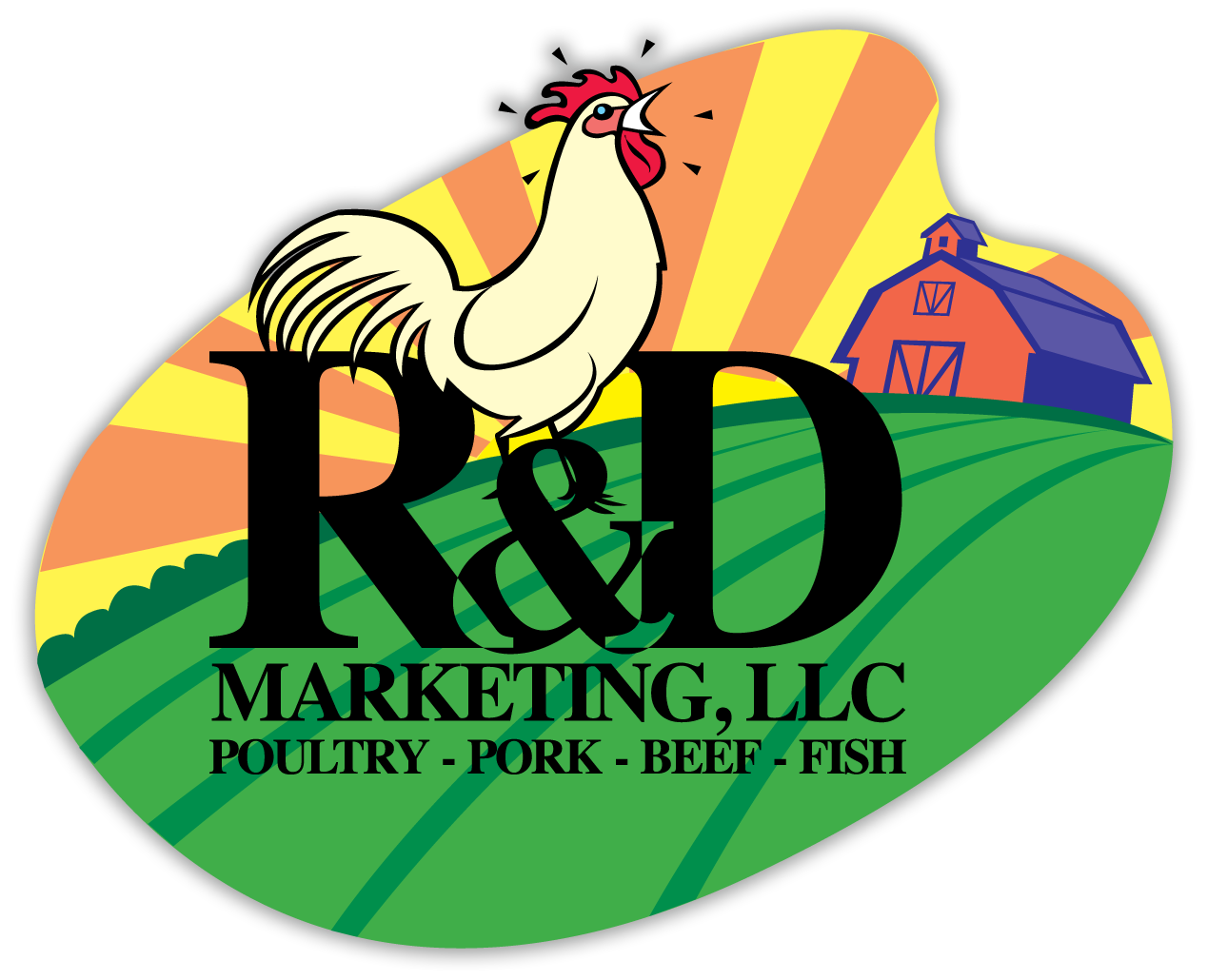 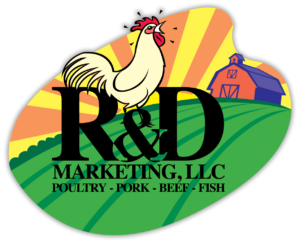 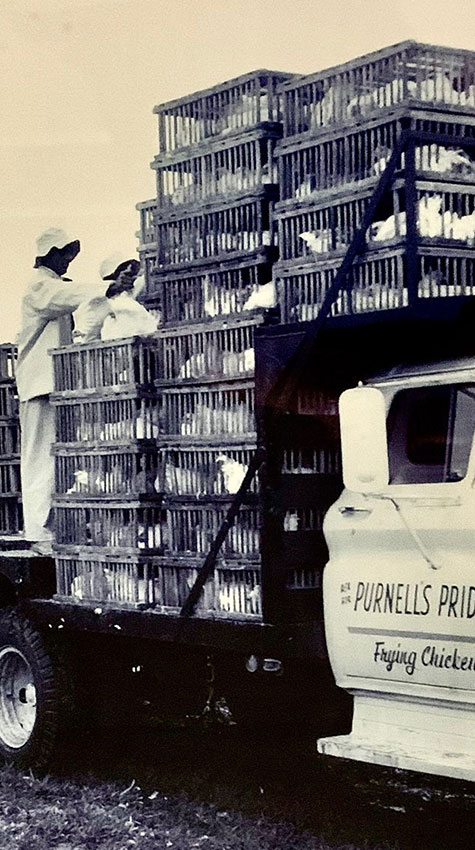 Ray Purnell was the first generation to enter into the Poultry industry. He was recruited from Illinois to be a superintendent of the Tupelo Carnation Plant during the Great Depression. Two years later, he was appointed the Manager of the plant at 29 years old, the youngest manager on the corporate staff. After turning down a promotion to the company’s largest plant in Los Angeles, California, he resigned from his position with an entrepreneur mindset which, on June 1, 1939, led to the opening of the first Frozen Food Locker in Mississippi called Tupelo Quick Frozen Foods, Inc located on Gloster Street. The business thrived for years but Ray had other plans in mind. As freezers became more accessible to the public, Tupelo Quick Frozen Foods made the transition to become Purnell’s Pride, Inc, providing poultry to the public from locally sourced farms. Eventually, he partnered with chicken farmers in order to provide chicken year-round under the brand name “Purnell’s Pride.”  Dr. James Hill. Head of the Poultry Science Department at Mississippi State University, said “He had the first integrated operation in northeast Mississippi, the first federally inspected operation in Mississippi, and was the first operation to convert waste into pellets for cattle feed from egg-laying flocks. You might say that Mr. Purnell was the founder of the poultry industry in Mississippi. Today, it is a 550 million dollar industry. (1985)” He was the first recipient of the honor of being inducted into the Mississippi Poultry Hall of Fame.

In 1965, Ray had his first heart attack and begun to turn over leadership of the company to his son, Hugh Purnell. As Hugh took over the family business, he continued to expand operations.  By the late 70s, Purnell’s Pride employed over 500 people and engaged over 250 families in growing broiler flocks. Hugh went on to become the President of the Southeastern Poultry and Egg Association, the National Broiler Council, and the Chairman of Southeastern Poultry Processors Council. As the business continued to grow, so did Hugh’s children. 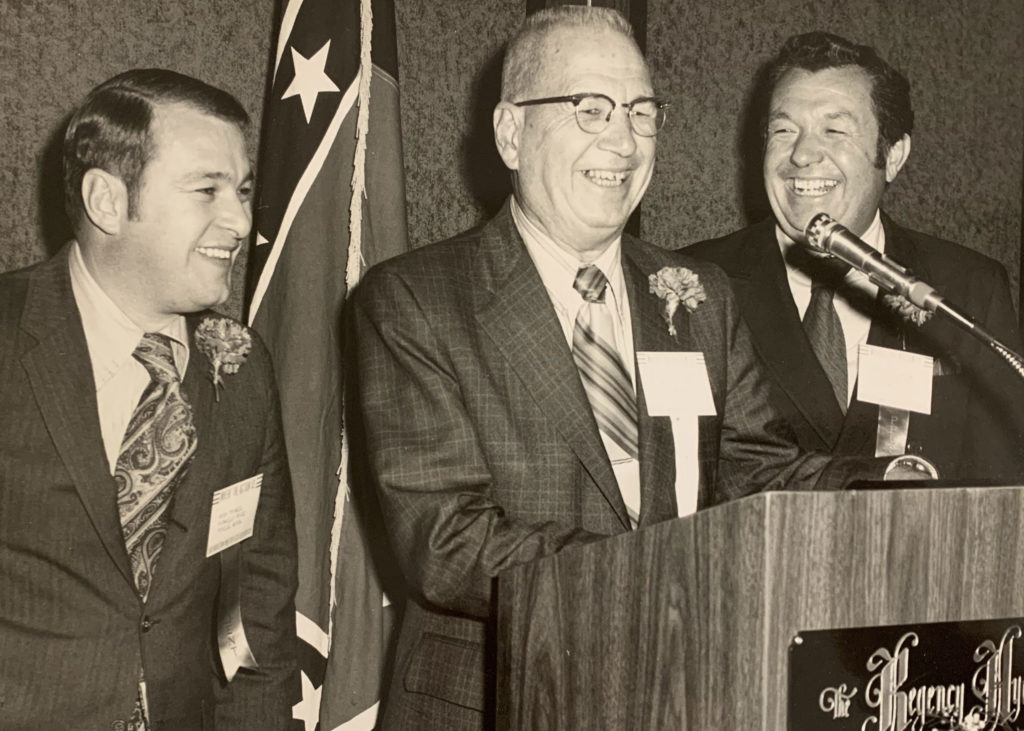 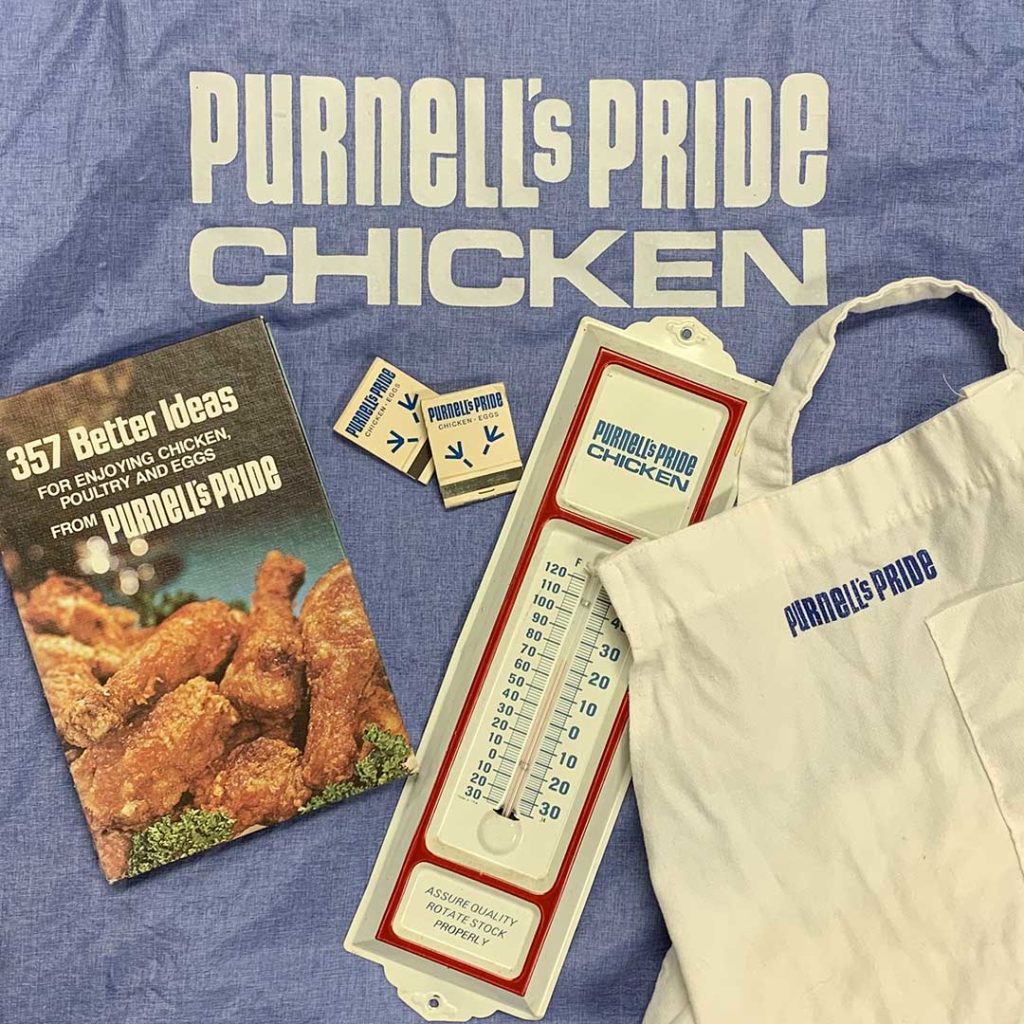 After his son, Dan Purnell, graduated from Mississippi State University in 1979, he was introduced to the business with the choice of moving into Poultry Distribution or Food Service Distribution. Because his granddad, Ray Purnell, was known as the “chicken man,” Dan decided to follow in his steps. He was stationed in the Memphis, TN branch where he contributed to the sales division and later became the Branch Manager. He continued his roles until Purnell’s Pride was sold in 1982. “I remained a Distribution Sales Manager in the industry until 1988, at the time I became a Christian, and decided to start trading poultry by phone for another company.” He continued trading until the year 2000, when he started R & D Marketing, LLC, with the objectives of providing customers with market updates, expanded selections of brands, competitive pricing, and hands-on service. R & D has served customers and assembled relationships for the past 20 years and counting. Thanks to much grace and numerous invaluable relationships that have been made through the years, it continues today. 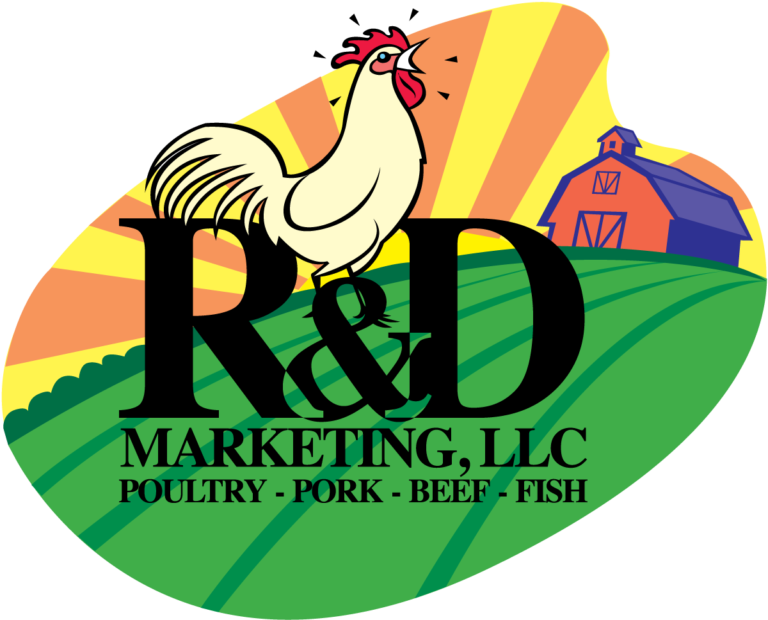